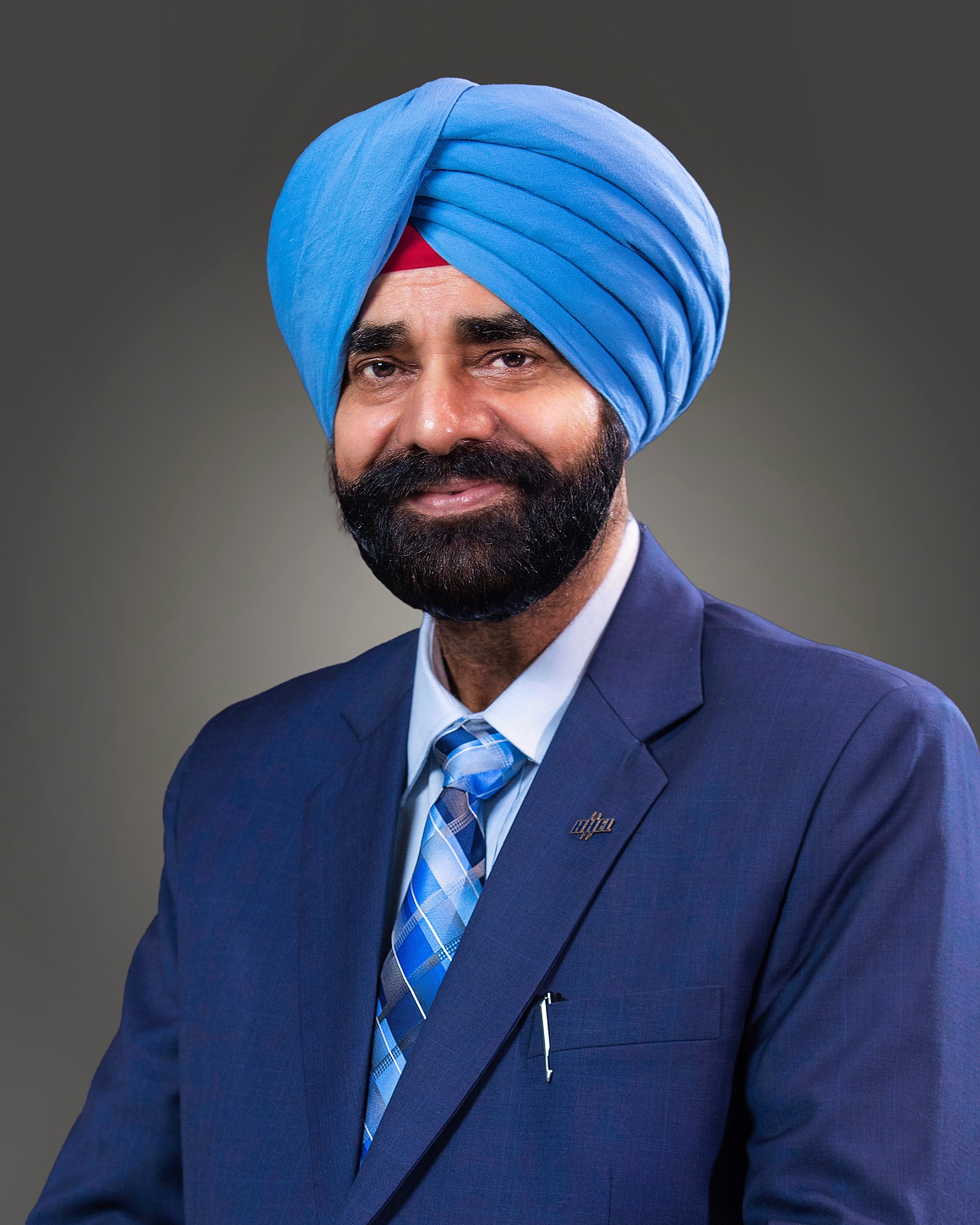 New Delhi, March 22: On his appointment as Director on the Board of Bharat Heavy Electricals Limited (BHEL), Mr. Upinder Singh Matharu, 58, has assumed charge as Director (Power) of the Public Sector Engineering and Manufacturing Enterprise.

Prior to this, Mr. Matharu was heading BHEL’s Power Sector Eastern Region as Executive Director. He is a 1984 batch Mechanical Engineering graduate from Thapar Institute of Engineering & Technology, Patiala and holds a post-graduate degree in Business Administration (Marketing), besides being a Govt. certified Energy Manager and Auditor from Bureau of Energy Efficiency (BEE).

Mr. Matharu joined BHEL in 1985 at the company’s Industrial Valves Plant (IVP), Goindwal when the plant was being set up. He has diverse and versatile experience spanning nearly 37 years, working initially in the IVP and Tiruchirappalli manufacturing units and then in BHEL’s Power Sector divisions including the Project Management division. Subsequently he headed BHEL’s Power Sector Eastern Region (PSER), Kolkata.

As Head of Project Management, Mr. Matharu has been responsible for execution of more than 25,000 MW of thermal power projects in the country, and as Head of PSER, he was overseeing execution of more than 8,000 MW of thermal and hydro projects in India and overseas, besides FGD projects. During his tenure in Project Management, he was instrumental in developing and evolving various project management practices and systems of the company, besides making significant contributions to the power sector capacity addition. During his stint in BHEL’s manufacturing units, he gained hands on experience in diverse functions including Sub-Contracting, Materials Management, Operation Planning & Control, Management Services, and was also actively involved from the inception of IVP, Goindwal.

Mr. Matharu is a professional having in-depth knowledge and experience of the power sector ecosystem for speedy implementation of projects. His extensive experience in manufacturing units and corporate functions have enabled him to assess the prospective changes in the business environment and contribute effectively in formulation of growth strategies for BHEL.